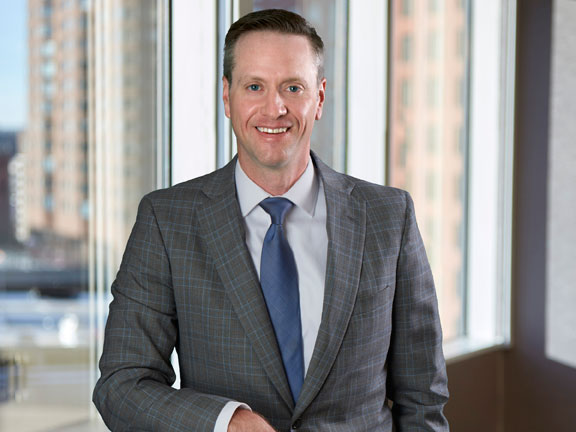 Jon’s practice is focused on commercial and business law and related litigation. Serving as general corporate counsel for companies in various industries, Jon regularly advises clients on a broad range of issues facing businesses on a day-to-day basis.

Jon provides pro bono legal services through Volunteer Lawyers Network and LegalCORPS, and has served as pro bono general counsel for a non-profit no-kill animal shelter and adoption agency for over 15 years.

After receiving his undergraduate degree in Political Science from South Dakota State University, Jon received his J.D. from the University of South Dakota School of Law, where he served as the Managing Editor of the South Dakota Law Review and earned Dean’s List honors. After law school, Jon served as a clerk for two judges at the Minnesota Court of Appeals. Early in his legal career, Jon served as a prosecuting attorney for several suburban municipalities.

Recently, Jon obtained a jury verdict and judgment exceeding $1,170,000 in a condominium construction defect case, and successfully defended the verdict before the Minnesota Court of Appeals.

Jon has been listed as a Rising Star by Minnesota Super Lawyers in 2013-2015.

Jon and his wife live in Golden Valley with their daughter and long-haired Chihuahua, Jeffrey. In his spare time, he enjoys running, biking, swimming, hiking and golfing, and has volunteered as an instructor for the Loppet Foundation Trail Kids Mountain Bike Program.

Get to Know Jon Steckler

Our continued growth as a firm, and meeting the distinctive needs of our clients in Minnesota and Wisconsin, is a priority to Lommen Abdo. We are pleased to introduce attorney Jon Steckler, who recently joined the firm.  Jon’s practice is focused on construction,... 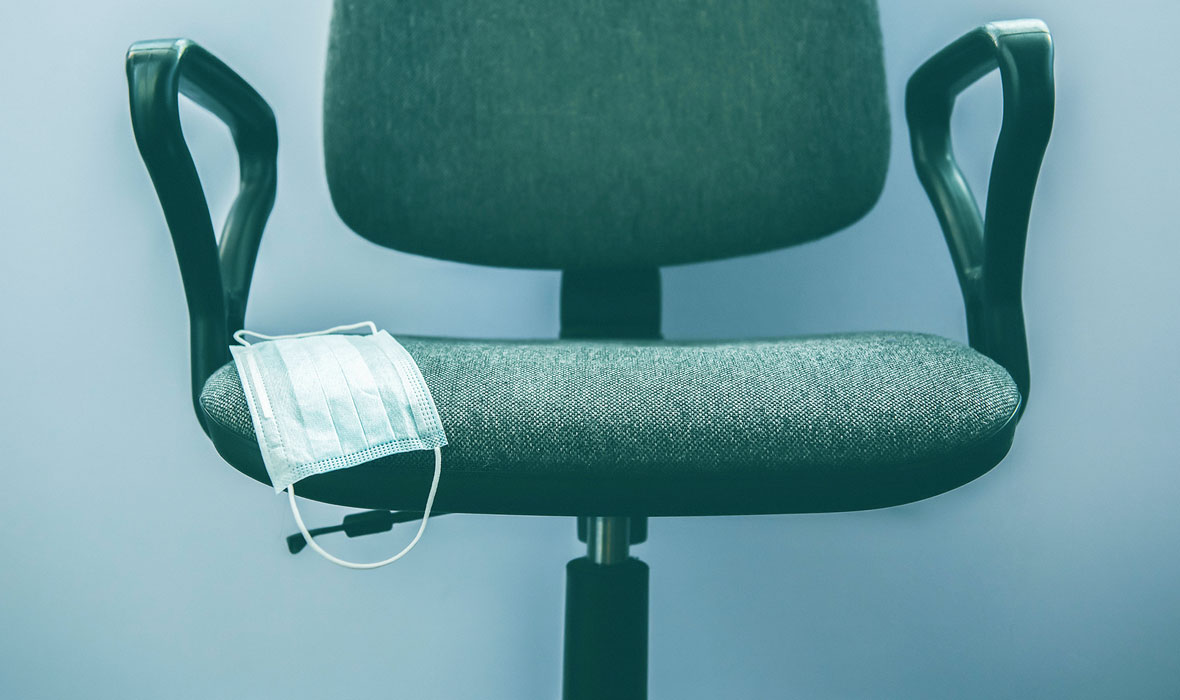