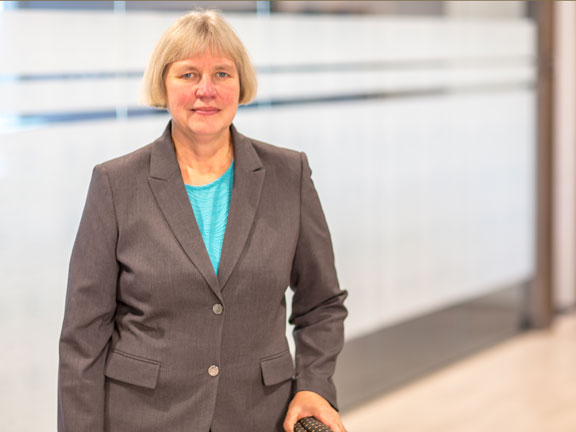 Kay Nord Hunt is an appellate advocate who has handled over 600 appeals to the Minnesota and Wisconsin appellate courts, the Seventh and Eighth Circuit Courts of Appeal, other specialty courts and other courts around the nation where she appears pro hac vice. As Lommen Abdo is a broad-based litigation firm, she has handled appeals in virtually every area of the law. Because of her experience in appellate practice, she also regularly associates with other law firms to assist them with their appeals.

There is a distinction between trial work and appellate advocacy that is sometimes difficult to discern when the trial lawyer is so close to a case. Both Kay’s clients and referring attorneys find it helpful to engage her to obtain an independent opinion to refocus on the pivotal issues to be presented on appeal. As appellate counsel, she sees the case the same way an appellate court does — from a written record. She understands how appellate judges think, knows the standards of review, and focuses on making the appeal as persuasive as possible.

Her cases are all in the civil arena, such as disputes involving trusts, liens, insurance, employment, contracts, professional liability, family law, medical malpractice and many other areas. She works closely with trial lawyers in developing arguments and making sure arguments or theories are preserved for a possible appeal.

Kay is a member of the American Academy of Appellate Lawyers, is recognized in The Best Lawyers in America© for her work in Appellate Practice and Bet-the-Company Litigation, and was named the “Minneapolis Best Lawyers Appellate Practice Lawyer of the Year” for 2012 and again in 2018. She has been listed as a Top 100 Minnesota Super Lawyer from 2010 to 2021, a Top 50 Woman Super Lawyer since 2005 and in the Super Lawyers list in the area of appellate advocacy for many years. She was selected as a “Minnesota Attorney of the Year” in 2013 by Minnesota Lawyer. She is a former adjunct professor at the University of St. Thomas School of Law. She was appointed by the Minnesota Supreme Court to serve on the Supreme Court Advisory Committee on the Rules of Civil Appellate Procedure. She is rated AV Preeminent® for the highest level of professional excellence by Martindale-Hubbell.

She is an avid Viking and Gopher fan, has many rescue pets and travels extensively. 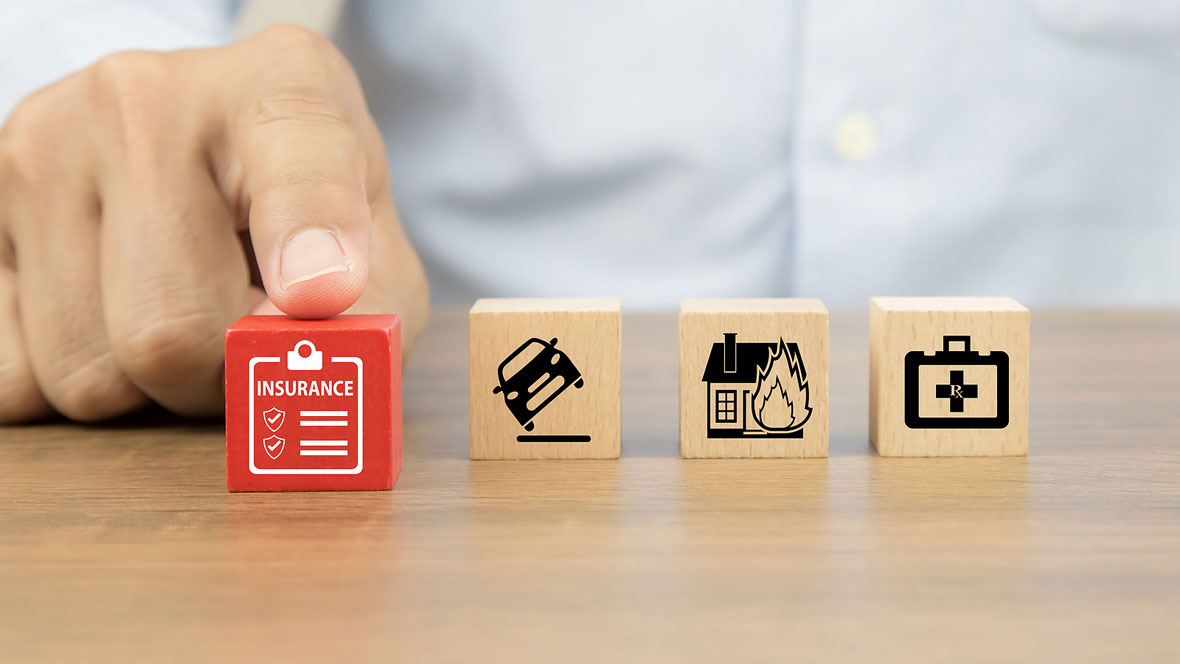 We are proud to announce that Lommen Abdo attorneys John Crawford and Lauren Nuffort have been hard at work co-editing and authoring chapters of the 2021 update of the 5th edition of the Minnesota Insurance Law Deskbook, published July 9, 2021. The 26 chapter Deskbook... 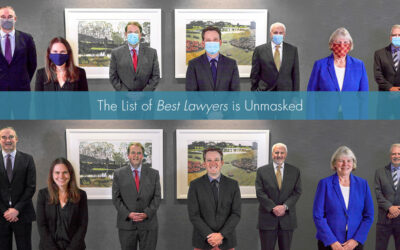 Adjunct Professor at University of St. Thomas School of Law

Kay Hunt has been an adjunct professor at the University of St. Thomas School of Law since 2003 teaching Lawyering Skills III.

Kay Hunt presented on December 12, 2019 at How to Litigate a Civil Case in Minnesota by Minnesota CLE.  She presented on the topic "Post-Trial Motion Procedures - What You Need to Consider Before the Appeal Process."   Overview: Post-decision motions and the need...

How to Protect Your Trial Record for Appeal: Lessons for Family Lawyers

Kay Hunt presented a panel on November 19, 2019 at the 2019 Advanced Family Law Series by Minnesota CLE, "How to Protect Your Trial Record for Appeal: Lessons for Family Lawyers."