Ambiguity in Insurance Policy Leads to Award for Homeowner 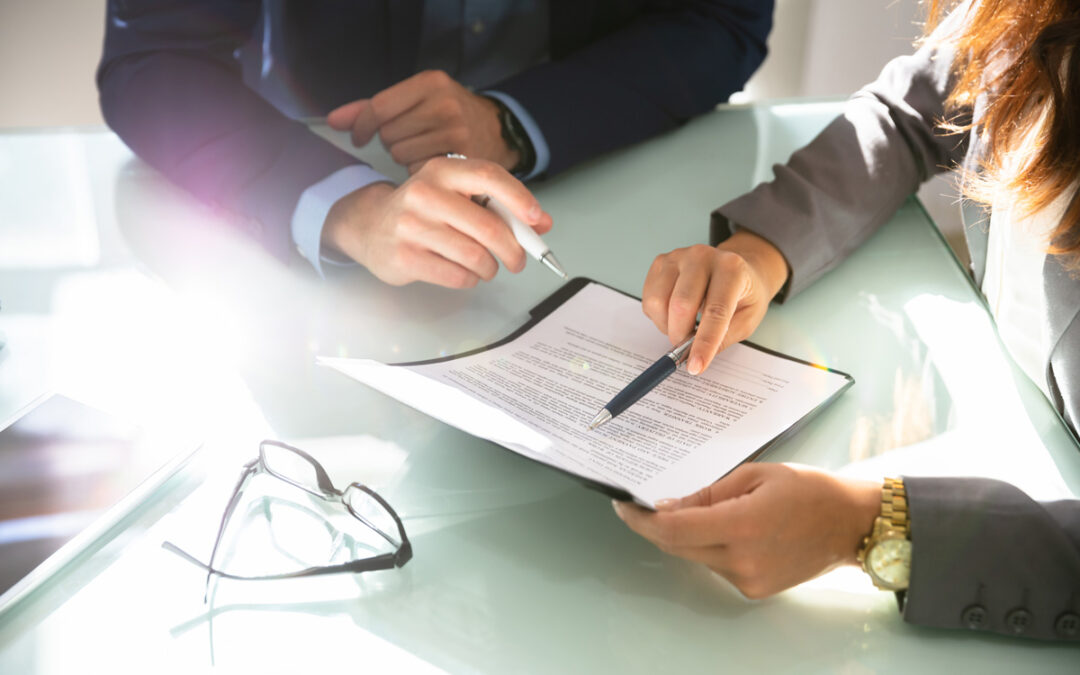 A Warning to Insurance Companies

The Minnesota Court of Appeals issued an opinion on June 6, 2022 which could have ramifications for other insurance providers.  After the decision in Wesser v. State Farm Fire and Casualty, despite language in their policy, State Farm was ordered to pay pre-award interest on an appraisal award.  The Court of Appeals found an ambiguity in the language and continued the trend of applying Minn. Stat. § 549.09 to appraisal awards. Insurers with similar language should be aware of this decision and the impact it could have.

In Wesser, the Court determined an insurer’s loss settlement provision contained in the insured’s homeowner policy was ambiguous and therefore did not explicitly preclude pre-award interest, entitling the insured to interest pursuant to Minn. Stat. § 549.09.

The policy holder in the matter experienced a fire loss and then disputed the insurer’s adjustment of the claim.  State Farm paid the actual cash value for the claim in accordance with their adjustment and the matter then proceeded to an appraisal.  The appraisal panel included replacement cost value in their award, which exceeded the actual cash value previously paid.  The homeowner then demanded pre-award interest on the awarded replacement cost value.  Relying upon the language in their policy which stated “[n]o interest accrues on the loss until after the loss becomes payable,” the insurer denied the demand for pre-award interest and the District Court agreed.

The Court of Appeals then reversed and remanded the District Court decision, finding that the term “the loss,” in the relevant portion of the policy could be interpreted to mean the actual cash value, repair cost value, or replacement cost value for the damaged property.  Given this susceptibility to multiple interpretations, the Court of Appeals resolved the ambiguity in favor of the insured and determined that the policy did not explicitly preclude pre-award interest on an appraisal panel’s award of replacement cost value.  Therefore, the Court concluded that the insured was entitled to pre-award interest pursuant to Minn. Stat. § 549.09.  Given that the actual cash value had already been paid, the insured ultimately was only entitled to interest on the difference between that amount and the awarded replacement cost value.

Despite having revised their policy in an effort to specifically preclude pre-award interest, the Court of Appeals found an ambiguity in the language and continued the trend of applying Minn. Stat. § 549.09 to appraisal awards.  Insurers with similar language related to calculating interest on appraisal awards should be aware of the likely potential that pre-award interest will be ordered.