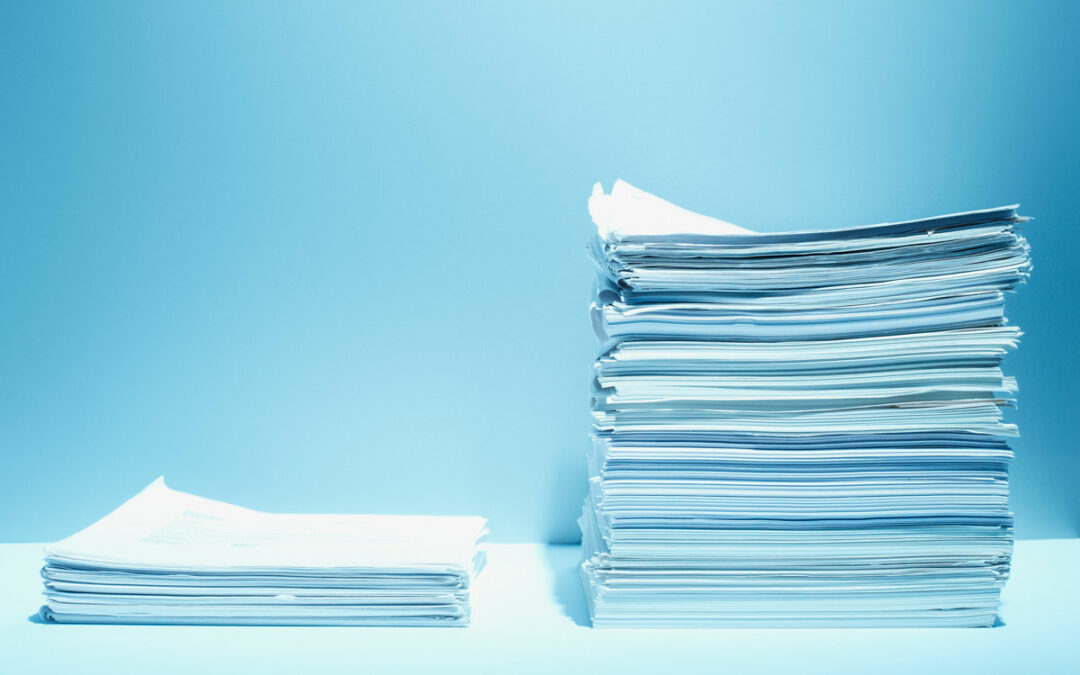 Twenty years ago, the Minnesota Supreme Court formally adopted the collateral order doctrine in Kastner v. Star Trails Ass’n, 646 N.W.2d 235 (Minn. 2002). In the years since then, the appellate courts have applied the doctrine several times, but it remains a relatively rare vehicle for appellate review and can be challenging to understand.

What is the Collateral Order Doctrine?

The collateral order doctrine is meant to provide an immediate appeal for a “small class of [decisions] which finally determine claims of right separable from, and collateral to, rights asserted in the action, too important to be denied review and too independent of the cause itself to require that appellate consideration be deferred until the whole case is adjudicated.” Kastner, 646 N.W.2d at 240. Under the doctrine, an order can be immediately appealed when it (1) conclusively determined the disputed question, (2) resolved an important issue completely separable from the merits of the action, and (3) is effectively unreviewable in an appeal from a final judgment. Id.

Development of the Collateral Order Doctrine

Subsequent to Kastner, the Minnesota Court of Appeals was faced with the issue of whether other parties may obtain review of other aspects of the trial court’s decision when the appellant has appealed under the collateral order doctrine. It held that it can only be done when the additional issues are “inextricably intertwined” with the issues properly raised in the collateral order appeal, such that the pendent claim is “coterminous with, or subsumed in, the claim” being appealed under the collateral order doctrine. Aon Corp. v. Haskins, 817 N.W.2d 737, 742 (Minn. Ct. App. 2012). This rule applies whether the party attempting to file a Notice of Related Appeal is a co-appellant or a respondent. Vang v. Forsman, 883 N.W.2d 288, 290-91 (Minn. Ct. App. 2016).

Examples of the Collateral Order Doctrine in Practice

Although the last 20 years have included several Minnesota cases further elaborating and applying the collateral order doctrine, it can still be difficult to discern whether it is appropriate to invoke in any particular case. If you have questions, please contact Lommen Abdo appellate attorneys Michelle Kuhl and Kay Hunt. Michelle Kuhl can be reached at 612.336.9328 or mkuhl@lommen.com. Kay Hunt can be reached at 612.336.9341 or kay@lommen.com.