The Rare Remedy of Writs 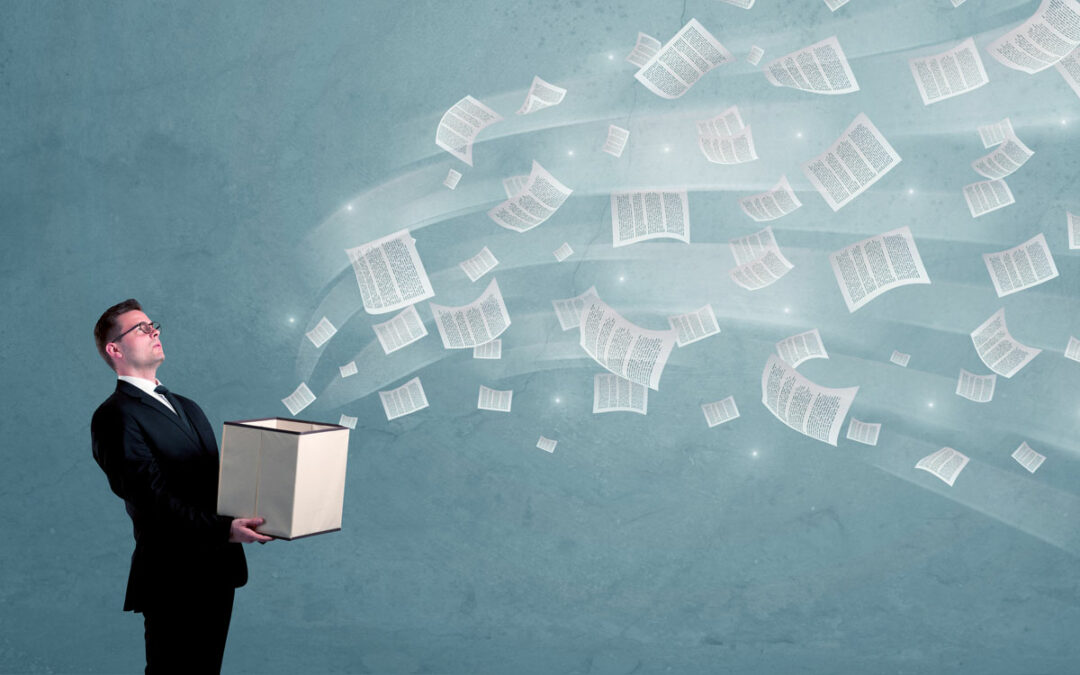 The appellate rules specifically list the types of trial court decisions that can be appealed. Usually this requires a final judgment, which occurs at the very end of the litigation in the trial court. But on rare occasions, a trial court may make a decision that is egregiously wrong, with immediate, serious consequences that is not appealable under the rules. In such situations, the only way to obtain relief from an appellate court is to file a petition for an extraordinary writ.

WHAT IS AN EXTRAORDINARY WRIT?

HOW DO EXTRAORDINARY WRITS DIFFER FROM AN ORDINARY APPEAL?

Extraordinary writs are typically sought in emergency situations and are prepared and decided much more quickly than an ordinary appeal. An ordinary appeal begins with filing a Notice of Appeal, followed by ordering transcripts, preparing briefs, presenting oral argument, and receiving a decision from the court. By contrast, a petition for an extraordinary writ provides the reasons for the petition, includes argument as to why the petition should be granted, and attaches all of the relevant documents from the record to allow the appellate court to make its decision. The appellate court rarely orders full briefing or holds oral argument. It may even deny the petition without a response from the opposing parties.

WHAT IS THE STANDARD FOR OBTAINING AN EXTRAORDINARY WRIT?

It is extremely difficult to obtain an extraordinary writ. The party must show there are no other adequate means to obtain the relief desired, the right to the writ is clear and indisputable and, even if those requirements are met, the court in the exercise of its discretion will decide whether the writ is appropriate under the circumstances. The United States Supreme Court has described the frequency with which extraordinary writs are granted “with the refrain: ‘What never? Well hardly ever!’” Allied Chem. Corp. v. Daiflon, Inc., 449 U.S. 33, 35 (1980) (emphasis in original). Both the Minnesota appellate courts and the Eighth Circuit report at most a handful of extraordinary writs granted per year.

WHAT OTHER FACTORS SHOULD A PARTY CONSIDER BEFORE FILING A PETITION FOR AN EXTRAORDINARY WRIT?

Before filing a petition for an extraordinary writ, it is important to consider the state of the record in the trial court. The appellate court’s review is limited to the record, so if transcripts are necessary, they need to be ordered. If there are other documents that are important for appellate court review, they need to be made part of the record in the trial court before the petition for extraordinary writ is filed.