Can the State of Minnesota Tax Your Trust? 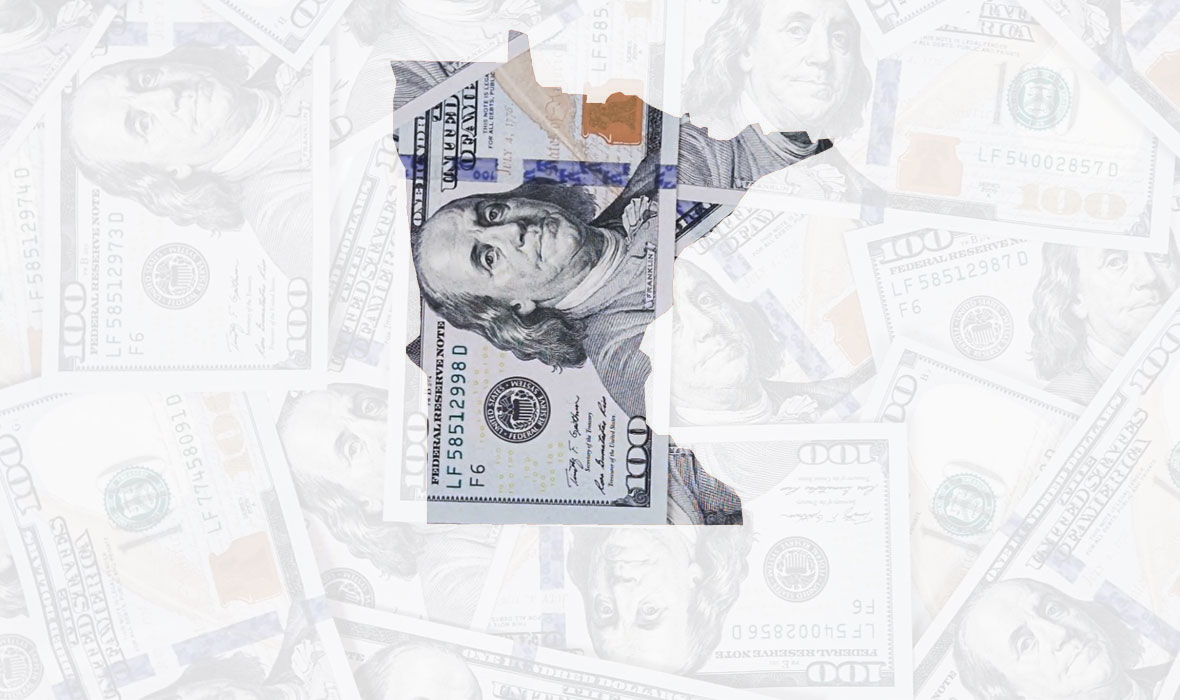 Minnesota income taxes are currently among the highest in the nation, which is why many of our estate planning clients prefer to create trusts that will be taxed in other states. Many of these other states, such as South Dakota, have no income taxation, and favorable laws relating to trusts.

Minnesota income tax generally applies to all residents, and Minnesota has strict rules regarding when a person is considered a resident. Included in those residency rules is the definition of a “Resident Trust.”  A Resident Trust is defined to include any, “irrevocable trust, the grantor of which was domiciled in this state at the time the trust became irrevocable.”  In other words, if the person creating a trust was living in Minnesota at the time that the trust became irrevocable, the statute required that trust to perpetually be taxed by the State of Minnesota.  The issue in Fielding is whether it is constitutional to base this residency determination solely on the grantor’s residency on the date of creation.

In July, the Minnesota Supreme Court published its decision in Fielding v. Commissioner of Revenue, and the court disagreed.  First, the court ruled that the Resident Trust definition was unconstitutional as applied to the Fielding trusts.  Second, the court determined that it must look at: 1) the connections between the trust and the State of Minnesota, and 2) whether the income that the State seeks to tax is rationally related to the benefits being conferred on the Trust by the State.

Following the Fielding decision, we can expect courts to look at all connections between the trust and the State of Minnesota. This is good news for our clients. When creating new trusts, we can look at the factors considered in Fielding to decide whether the trust will be subject to Minnesota fiduciary income tax.  Fielding is also important to advising out of state trustees on how their actions will be viewed for Minnesota tax purposes.  Finally, in light of this ruling, attorneys and accountants should be reviewing current and prior year fiduciary income tax returns.  If a trust has paid income tax to the State of Minnesota based solely on the definition of a Resident Trust, there may be an opportunity to amend the prior year returns.

If you have questions about estate planning, trust administration, or tax, contact Cameron Kelly at 715-381-7112 or ckelly@lommen.com.