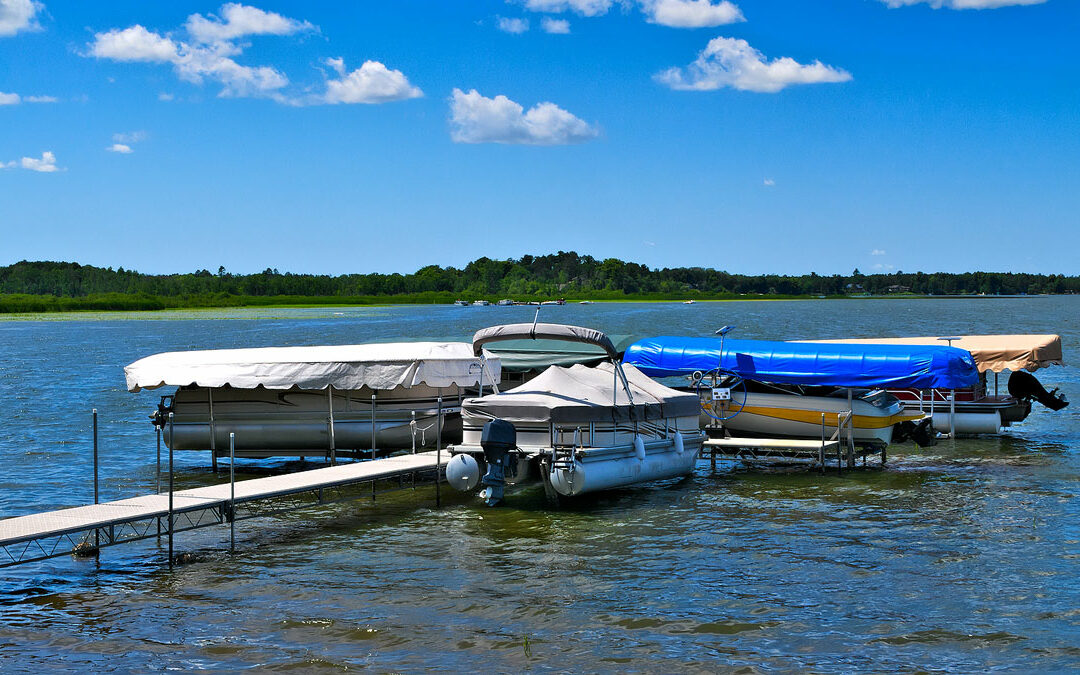 The Eighth Circuit recently reaffirmed the validity of household exclusion clauses in boat insurance and umbrella insurance policies under Minnesota law. Such exclusions are common and operate to deny liability coverage for personal injuries to the named insured and residents of the named insured’s household. They serve an important purpose in controlling risks and keeping premiums low because family members often injure each other and are naturally incentivized to cooperate with each other to the detriment of the insurer.

Plaintiff Courtney Godfrey, a local television news reporter whose leg was amputated as the result of a boating accident, brought a claim against her husband who had been driving the boat, and his insurers, State Farm and GEICO. Godfrey advanced a unique argument that the abrogation of interspousal immunity in tort required the invalidation of household exclusion clauses in all types of insurance policies as a matter of Minnesota public policy.

The Eighth Circuit held the case law from both the Minnesota Supreme Court and the Court of Appeals sufficiently demonstrated that Minnesota does not have a public policy against household exclusions. It also noted that unlike the No-Fault Act, there is no statute requiring coverage for resident relatives in boat or umbrella policies. Godfrey has lobbied the legislature to pass such a statute, but the legislature has twice rejected her bill.

The Eighth Circuit’s decision may not be the last word on the matter as it comes on the eve of the Minnesota Supreme Court’s oral argument in Poitra v. Short, which will address the validity of household exclusions in homeowners’ policies. However, as the Eighth Circuit noted, Poitra is not expected to affect the validity of household exclusions in boat or umbrella policies. Therefore, the Godfrey decision is an important, albeit expected, victory for insurers cementing the continued validity of these standard exclusions.