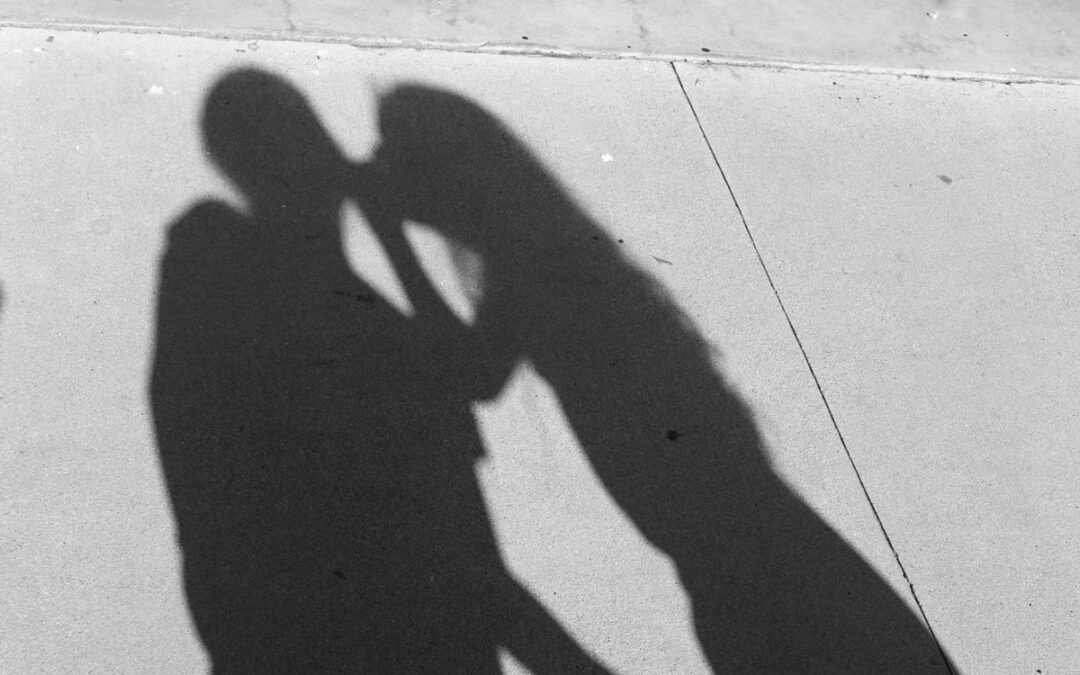 The widely watched, live-streamed, defamation trial between Johnny Depp and Amber Heard has riveted many people, spending hours tuning into the stream to keep up. In summary, Depp is suing his ex-wife, Heard, over an article she wrote, where she described herself as a “public figure representing domestic abuse.” Heard then counter-sued Depp.

Throughout the trial, there have been numerous hearsay objections, a rule of evidence that is often misunderstood. Hearsay is an out-of-court statement offered to prove the truth of the matter asserted. In laymen’s terms, it’s something someone who is not on the witness stand said. However, even if an out-of-court statement is offered, if it is used for another purpose it is technically not hearsay. Statements used for showing the effect on the listener are not hearsay as they are offered for another purpose. A party’s admissions are not hearsay and are specifically excluded under the Rule. For example, Depp testifying about an admission made by Heard is by definition not hearsay.

The hearsay rule also has 23 exceptions in Minnesota – more depending on whether the person making the statement is no longer available to testify in person.

Let’s take a closer look at a few of these exceptions:

Throughout the Depp/Heard trial, we have heard a lot of hearsay objections and some interesting discussion about this rule of evidence, which can often prove quite tricky.

If you’ve tuned in to the trial, or even read articles, you’ll know both sides of this celebrity ex-couple are fighting hard, each with a team of attorneys, to prove the other wrong. It’s no wonder there have been so many instances of hearsay, and it’s up to the attorneys and the judge to sort out first, what is hearsay and second, if it is allowed under one of the many exceptions to the rule.