Is a Prenuptial Agreement Right for You? 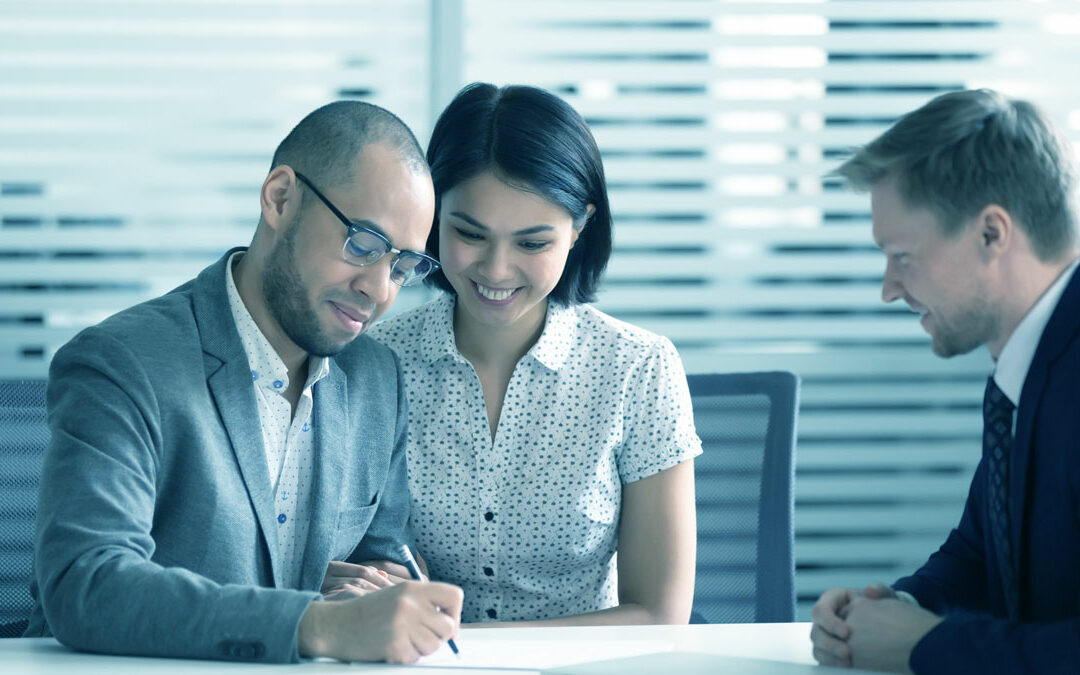 Prenuptial agreements (antenuptial contracts in Minnesota) are an extremely useful tool when planning for your future as a couple. They might get a bad reputation, making it more difficult to broach the subject with your significant other, but in my experience there are certain types of couples where such an agreement makes sense. For example, if both individuals have a high net worth and significant assets, I recommend setting up a prenuptial agreement that takes into account both parties’ wealth. Especially if one or both parties have been married previously or are expecting their assets to appreciate in value throughout the marriage, a prenuptial agreement is a good idea.

Many people don’t realize that divorce and property laws can vary state to state. Lommen Abdo works in both Wisconsin and Minnesota, and I am licensed in both states, which is an advantage for couples in either state. In Wisconsin, for example, which is a community property state, any property acquired during the marriage is marital in nature, unless it was a gift or an inheritance. This means the court has the right to divide all those assets upon divorce. A prenuptial agreement is a great way to protect both the property you may already own, as well as any you acquire in the years of your marriage.

No one plans for divorce, but if it does happen, a prenuptial agreement can save significant costs and headaches for both parties. Speaking frankly with one another and planning for the worst case scenario in advance can lead to an easier separation if the relationship does end. Involving an attorney during the prenuptial process helps to alleviate stress later on and will bring to light laws such as the property rule in Wisconsin.

The above article by Josh Feneis appeared in the March 2022 Hudson Neighbors magazine.