Legal Malpractice – What’s in a Name? 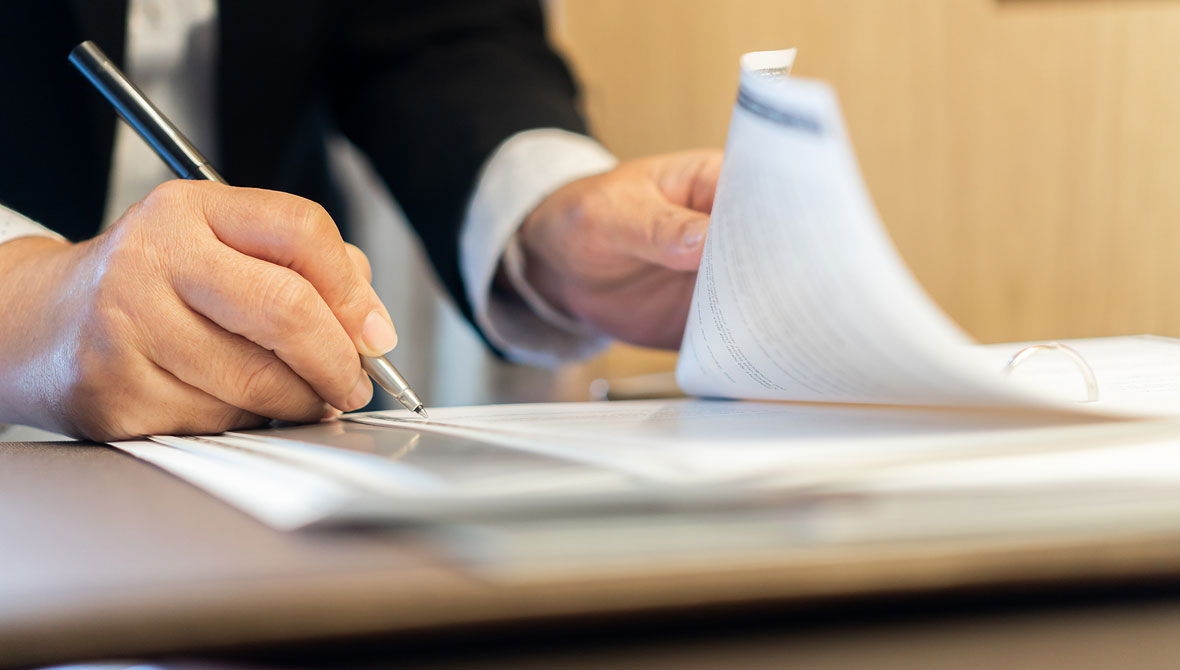 In Minnesota, a plaintiff bringing a legal malpractice claim must submit an affidavit of expert review with the complaint and must submit a more detailed expert disclosure within 180 days of commencement of discovery. Minn. Stat. § 544.42. Frequently when plaintiffs fail to comply with the statute and face dismissal of their claims, they argue that some claims similar to legal malpractice do not fall within the statute. The Court of Appeals has now shed light on this issue by reaffirming in a published decision that a claim for breach of fiduciary duty must comply with Minn. Stat. § 544.42. Mittelstaedt v. Henney, No. A20-0573, 2021 WL 18858, at *1 (Minn. Ct. App. Jan. 4, 2021).

Mittelstaedt involved allegations that the attorney (Henney) represented the plaintiff (Mittelstaedt) in a business transaction and failed to disclose to Mittelstaedt that he was a part owner of the other party to the business transaction. Mittelstaedt alleged that because he believed Henney was representing Mittelstaedt, he “did not closely scrutinize the documents” as he would have if he had known of Henney’s relationship with the opposing party. When a dispute arose between the parties to the transaction, Mittelstaedt brought a claim for breach of fiduciary duty against Henney. Because Mittelstaedt did not submit an affidavit of expert review, the court granted summary judgment to Henney and dismissed the claim.

The Mittelstaedt opinion is not necessarily surprising, but it is significant. Although the Eighth Circuit had previously reached the same conclusion, Sandhu v. Kanzler, 932 F.3d 1107 (8th Cir. 2019), this is the first time the Minnesota Court of Appeals has clearly held that breach of fiduciary duty claims are subject to Minn. Stat. § 544.42. The decision also arguably suggests that other claims by which plaintiffs sometimes attempt to avoid the expert affidavit requirements, such as breach of contract or negligent misrepresentation, are likely subject to Minn. Stat. § 544.42 as well.