Lommen Abdo Announces Passing of One of Our Own 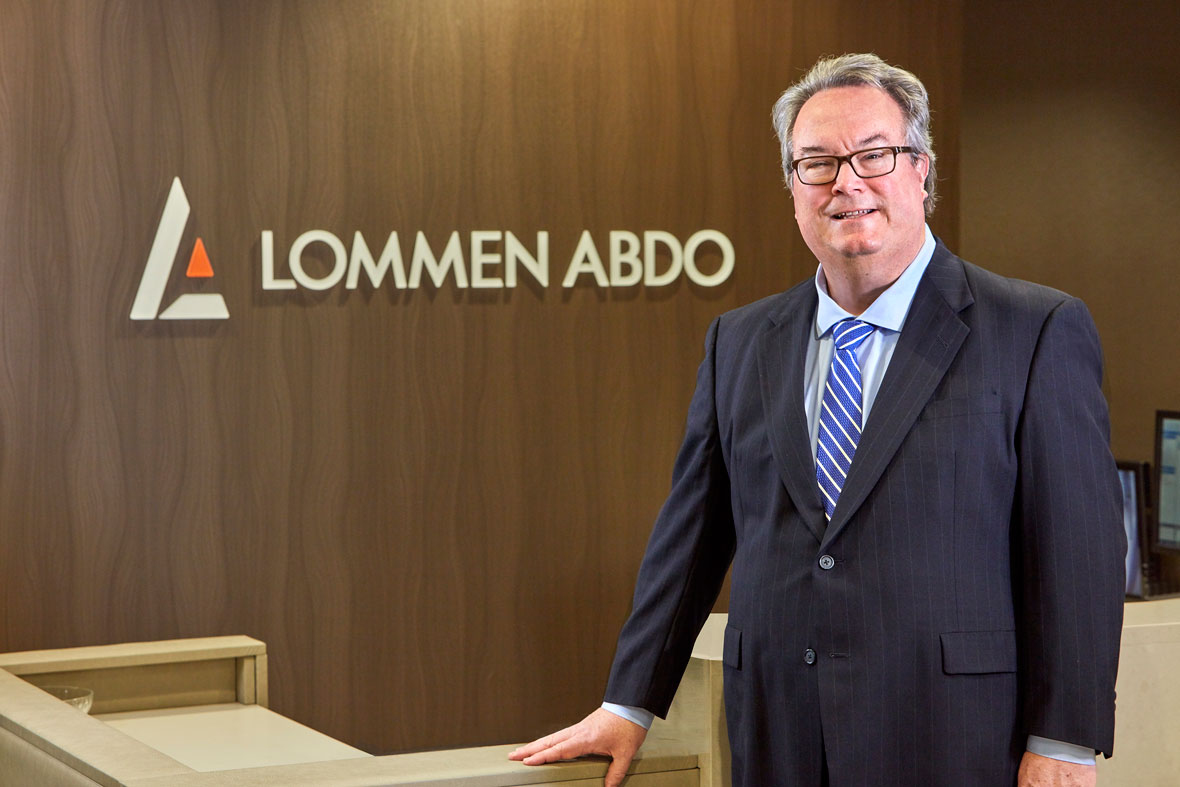 With great sadness, we announce the unexpected passing of one of our own, Larry Rocheford. Please keep Larry’s family in your thoughts and prayers.

View his obituary and comments shared by his colleagues, friends and family:

As a friend and former associate and partner of Larry’s, he was a kind and thoughtful mentor to me in both my work and personal life.  He is greatly missed.

Larry and I worked side by since 2009; he was a dear friend to me and I couldn’t have asked for a better boss.  He was full of wisdom, kindness and great advice.  He is deeply missed.

I have worked at Jardine, Logan & O’Brien for many years. I was never assigned to work directly with Larry, but while at JLO, he would oftentimes call me early in the morning when he needed information regarding a file. Most times it was when he was out of town. He always told me it was because I was in the office early and my number was the only one he remembered so I was the lucky one to help him.  He also frequently stopped by the candy dish at my desk and if there wasn’t anything in there, he would pull out some money and ask if it was enough to get more candy for the dish.  I miss him and his quirks.

Larry attained his law degree at Hamline University School of Law in 1983. Following law school, he worked for West Publishing as an editor of their monthly newsletter promoting computerized legal research. He worked for a long-standing east metro litigation firm from 1985 to 2019, where he held many leadership positions in the firm. He joined Lommen Abdo Law Firm in 2019, focusing on defense litigation.