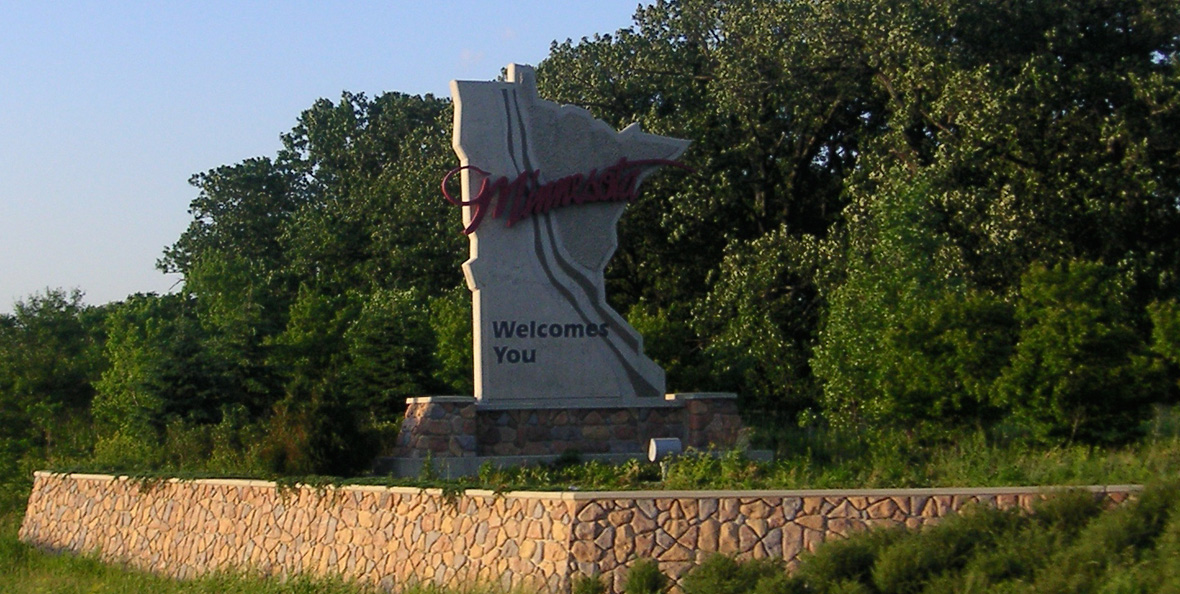 Almost three years ago, we authored an article that discussed how recent Minnesota tax law changes, coupled with several Minnesota Tax Court decisions favoring an expansive definition of “resident” for income tax purposes, might force some individuals to sever their ties with the State entirely rather than risk being defined as a resident and, therefore, be subjected to Minnesota income tax. A recent article in Twin Cities Business and a Center of the American Experiment study suggests that this has come to pass.

Nonetheless, Minnesota has continued to maintain what some view as an aggressive collection policy aimed at part-time Minnesota residents. In the most recent decision involving these issues, the Minnesota Supreme Court in Marks v. Commissioner (view decision) held that the Commissioner of Revenue may aggregate all the days the taxpayer spent in Minnesota during the tax year, including the days spent in the state as a domiciliary.

One problem is that Minnesota statutes do not define “nonresident” or an “individual who is a resident for only part of a taxable year.”

The Marks case dealt with residents of another state (Florida) who moved back to Minnesota during a year but, when aggregating the period prior to and after the move, is found to have spent more than 183 days in Minnesota. In other words, what happens when an individual is domiciled both “in Minnesota” and “outside the state” during a given tax year?

A 1988 Commissioner of Revenue Rule provides:

The Minnesota Supreme Court recently determined that the definition of “resident” in Minn. Stat. §290.01, subd. 7(b) is ambiguous. In doing so it rejected the argument that only days spent in Minnesota as a nondomiciliary should be counted toward the 183 days. Instead, the Court determined that when an individual is domiciled (i.e., maintains an abode) both inside and outside Minnesota in a single tax year, Minnesota will count all the days the individual is present in the state during that year to determine whether that person is a “resident.” Such person fulfills three conditions during the tax year: (i) domicile outside Minnesota, (ii) maintenance of an abode in Minnesota, and (iii) physical presence in Minnesota for more than half the tax year.

The court reasoned that the policy behind Minnesota’s income tax regime is meant to tax individuals and entities that have significant contacts with the state requiring individuals who avail themselves of Minnesota’s services, benefits, and protections through substantial contact with the state for most of the year to pay taxes on their entire income. The facts in the case included evidence that the nonresident became domiciled in Minnesota after being a resident of and being domiciled in another state for 104 days spending more than 183 days thereafter in Minnesota. As a result of the court’s decision, that person was not a part-year resident of Minnesota but rather a full year resident of Minnesota and the taxpayer’s worldwide income for the full year was subject to Minnesota income tax. Minnesota had assessed additional income tax, penalties, and interest in the amount of $626,719.81.

The Supreme Court’s decision in Marks is consistent with past rulings in similar cases which favor a broad and expansive approach to revenue collection vis-à-vis non-residents. As noted in our prior article, the only way for a non-resident to be certain that he/she will not be subject to Minnesota income tax as if they were a resident of the state is to sever all ties with the state. As noted in the aforementioned studies, many individuals are heeding this advice.