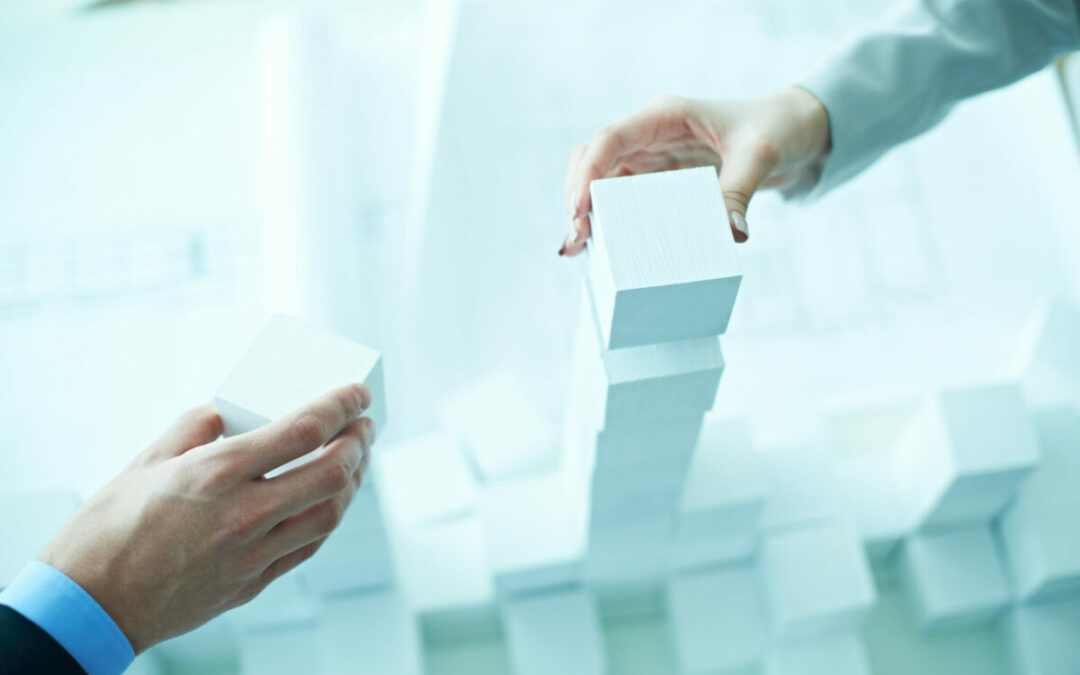 Attorney-client privilege is the bedrock of the American legal system. It allows clients to speak openly and honestly with their counselors in a way that guarantees the free flow of information and ideas necessary for effective representation. But when numerous similarly situated parties are involved, the waters become murkier. In such cases, where attorneys may represent different clients but nonetheless have a common legal interest, the threat of waiver of attorney-client privilege looms large…or at least it did before the Minnesota Supreme Court’s September 28 opinion in Energy Policy Advocates v. Ellison. In that opinion, the supreme court for the first time adopted the “common interest doctrine,” which allows communications and materials to retain protection despite being shared with others so long as those parties have a common legal interest.

The case relates to document requests sent by Energy Policy Advocates, an environmental advocacy group in Spokane, Washington, to the Minnesota Office of the Attorney General. The attorney general refused to produce the documents, and in Ramsey County District Court argued they were protected by attorney-client privilege. Energy Policy Advocates disagreed, arguing that the attorney general had waived such privilege by communicating with other parties regarding their contents. The district court sided with the attorney general, importantly holding that any documents which had been relayed by the attorney general to third parties were nonetheless protected under the common-interest doctrine. The Court of Appeals reversed, relying on the fact that no Minnesota court had as of yet formally adopted the doctrine.

On petition, the Minnesota Supreme Court acknowledged the uncertainty surrounding the doctrine in Minnesota. Though the Court of Appeals was correct in noting that the doctrine had never been formally adopted in Minnesota, the doctrine is applied by the vast majority of the country, and the court received briefs from dozens of amici curiae, including 38 states and territories. Indeed, as the district court’s decision shows, many in Minnesota believed and acted as if the doctrine was already applicable in Minnesota.

But the supreme court’s decision ended any such uncertainty—adopting the doctrine, the court held it to apply when:

(1) Two or more parties;
(2) represented by separate lawyers;
(3) have a common legal interest;
(4) in a litigated or non-litigated manner;
(5) the parties agree to exchange information concerning the matter; and
(6) they make an otherwise privileged communication in furtherance of formulating a joint legal strategy.

The court held the doctrine to apply equally to both attorney-client privilege as well as the work-product doctrine. Though they did limit it to parties who share a common legal interest; “a purely commercial, political, or policy interest,” they held, “is insufficient for the common-interest doctrine to apply.”

A Benefit to Minnesota Lawyers and Clients

The court brings Minnesota in line with the majority of jurisdictions across the country. And though the courts will likely clarify the specifics of the doctrine’s application over the coming years, its adoption is a boon to lawyers and clients in Minnesota, who no longer have to withhold information from similarly situated parties for fear of waiving their rights to privilege and confidentiality.

If you have any questions about the application of the common-interest doctrine, please contact one of the litigation attorneys at Lommen Abdo, P.A.