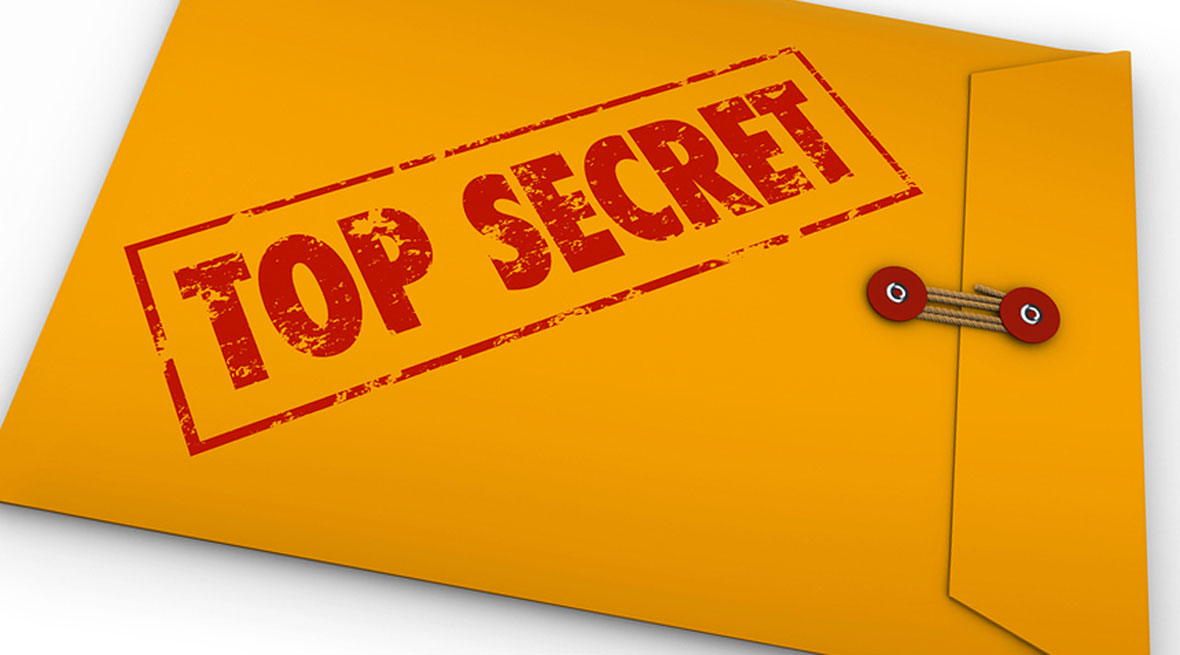 A deep look into the new Tax Act reveals a significant change in existing law regarding the deductibility of confidential sexual harassment settlement payments and attorney’s fees. Previously, settlement payments (for defendants) and the attorney’s fees necessary to achieve such settlements (possibly for both parties) were deductible for federal income tax purposes. No more. The Tax Act, Section 13307, efficiently amends the deductions under Section 162(q) of the United States Tax Code as follows:

Payments Related to Sexual Harassment and Sexual Abuse. No deduction shall be allowed under this chapter for—

Previously, Section 162 allowed deductions for expenses considered “ordinary and necessary…in carrying on any trade or business.” Starting January 1, 2018, settlement of a sexual harassment matter subject to a nondisclosure agreement will no longer allow a deduction to the payer for the settlement payments or the attorney’s fees incurred. If such a settlement is not subject to a nondisclosure agreement, a deduction is still, generally, allowed. Most commentators believe this provision is a reaction to the recent #metoo revelations of rampant sexual harassment in the business, entertainment and government realms. However, such a provision suggests that other forms of illegal discrimination (age, disability, gender, etc.) are not worthy of such a tax policy change.

Previously, the deductibility of such settlement payments significantly increased a defendant’s willingness to pay a plaintiff more because such payments would reduce (at least in part) the defendant’s taxable income. In effect, the defendant’s reduced tax bill contributed to the money available to fund a settlement. Of course, depending on how the parties characterized the settlement as payment for lost wages, a plaintiff would be subject to income taxes on those payments, at least in part. Nondisclosure provisions were common because the defendant usually insisted on such a clause and the promise cost the plaintiff nothing. Both parties could usually deduct the reasonable attorney’s fees each incurred as business expense (for the defendant) and as expense to the extent the settlement replaces lost income (for the plaintiff).

Now, however, any such settlement or payment “subject to a nondisclosure agreement” no longer receives the benefit of deductibility as a business expense.

This change raises a number of concerns for parties involved in sexual harassment or abuse cases including:

The IRS will likely need to provide some guidance for potential plaintiffs and defendants (usually employers). However, such regulations will likely be slow in coming, not until 2019 at the earliest.