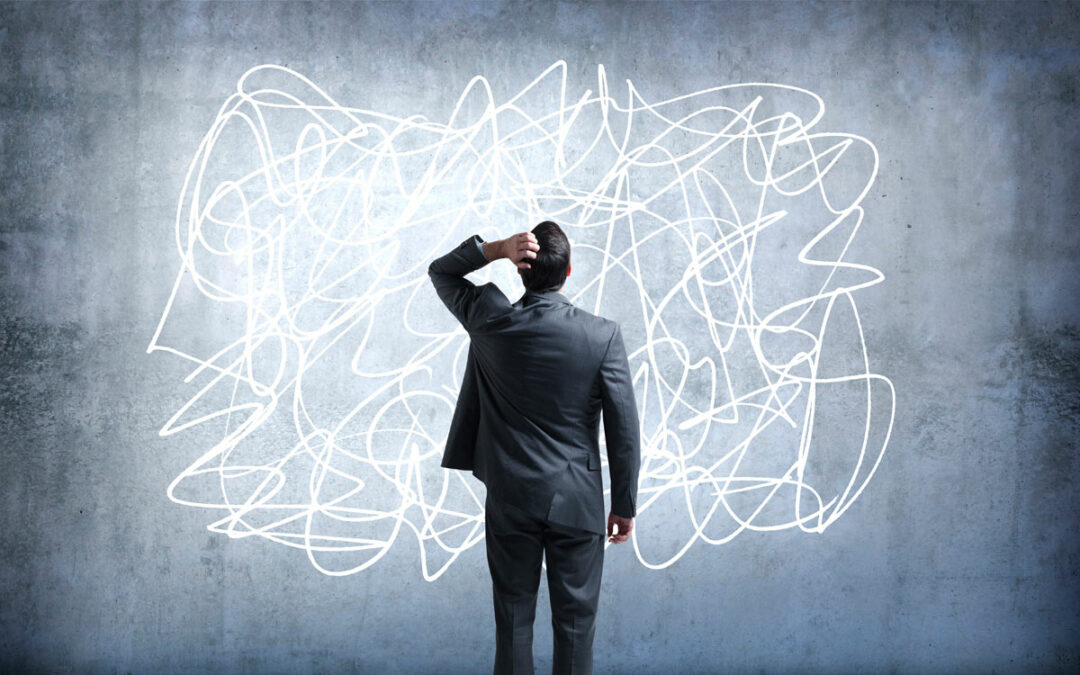 Determining whether a probate order in a supervised administration is appealable can be challenging. Minn. Stat. § 525.71(a) lists a dizzying array of 17 types of probate orders that are immediately appealable. But probate courts make many decisions that do not fall neatly into any of those 17 categories. For example, Minn. Stat. § 524.3-505 allows a probate court to issue interim orders, which can approve partial distributions or sales of property, but are also broadly available to grant “other relief.” If such orders are to be immediately appealable, it could only be under Minn. Stat. § 525.71(b), which states appeals may be “taken from any other properly appealable order pursuant to the Rules of Civil Appellate Procedure.”

But the Minnesota Supreme Court recently limited the circumstances in which probate orders may be appealable under the Rules of Civil Appellate Procedure in In re the Estate of Joseph Rocco Figliuzzi, 979 N.W.2d 225 (Minn. 2022). There, the decedent had created a trust to hold valuable wetland credits. The beneficiaries of the trust were his children. However, a family dispute later caused him to change his estate planning wishes and he transferred ownership of the wetland credits from the trust to himself and executed a will leaving most of his assets to his nieces and nephews. Gina Bicknell, a beneficiary of the trust, argued the transfer was ineffective and the wetland credits remained assets of the trust. The probate court disagreed, concluding they were assets of the estate. Bicknell sought to appeal immediately.

The order did not fall within those listed in Minn. Stat. 525.71(a), so Bicknell argued it fell within Minn. R. Civ. App. P. 103.03(g), allowing appeals from a final order affecting a substantial right in an administrative or special proceeding.

The Supreme Court disagreed, concluding the interim order was not a “final order.” It emphasized that supervised administration is a single in rem proceeding in which the court has ongoing supervision and authority over the estate until final distribution. Because the court in supervised administration does not hold independent proceedings for all issues, but instead can grant interim orders until the close of the probate proceedings, the court held, “Interim orders under section 524.3-505…are not final for the purposes of Rule 103.03(g),” and, therefore, cannot be immediately appealed under that Rule.

Appealable Only Under Unique Circumstances

Notably, the Court did not categorically hold that interim orders could never be appealable. Under the right circumstances, it is possible they could be appealed under Minn. R. Civ. App. P. 103.03(a) if certified as a partial final judgment under Minn. R. Civ. P. 54.02, for example. And even if not immediately appealable, the matters determined in an interim order can be appealed from a final judgment at the conclusion of the probate proceeding. But the decision does make clear that interim orders will not automatically be immediately appealable absent some unique circumstances not present in Figliuzzi.