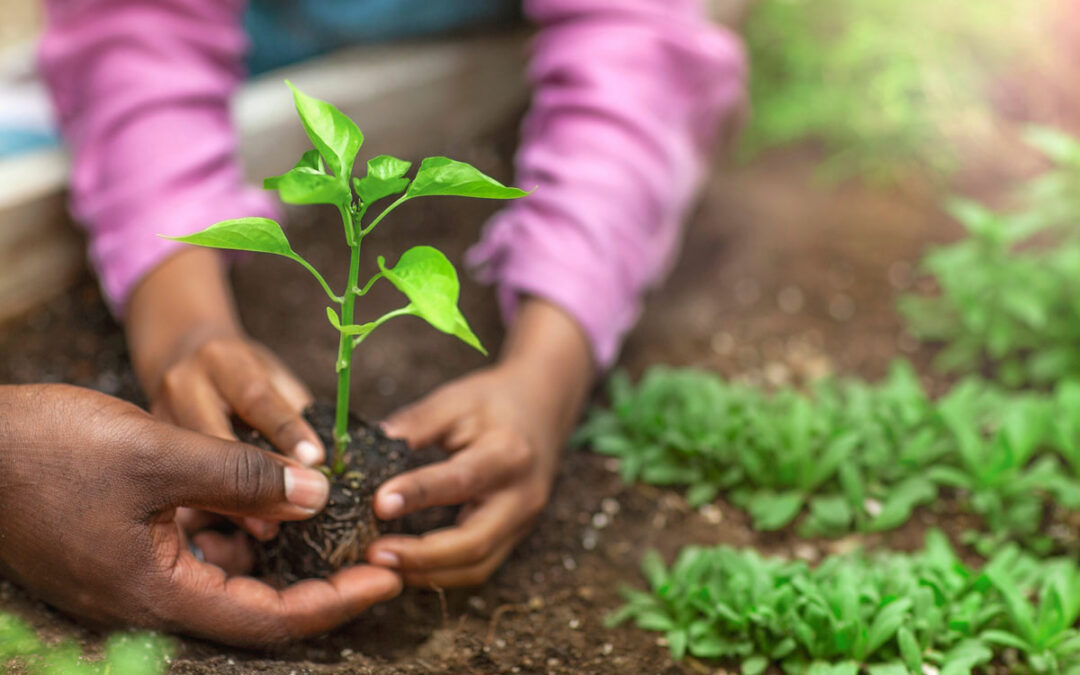 Make sure to read part one of my blog series to catch up on this complicated family law case from Minnesota.

My client showed up for every supervised visit, getting to know his now three-year-old daughter and becoming a familiar adult in her life. At this point, he saw her two times a week for one hour at two separate local churches. Eventually, after he was able to demonstrate repeatedly that he was safe with his daughter, we were able to extend his visitations to two hours unsupervised twice per week. Following that, we were able to return to Court to show that my client’s home was a safe space for his daughter to visit and in September 2021, my client was granted even more temporary parenting time, a midweek four-hour unsupervised visit, and finally, every weekend, the first overnight parenting time my client was able to have with his daughter almost four years into her life.

The Case Heads to Court

After 18 months of litigation — consisting of two rounds of temporary motions, a motion to dismiss that we were able to defeat, a third-party custody petition from the putative adoptive parents, our successful summary judgment motion, multiple mediation sessions, and multiple Court hearings, all amidst COVID and including not only my client and the child’s mother, but also the putative adoptive parents, and everyone’s legal teams — trial commenced over Zoom in December 2021.

My goal in litigating this case was to show that my client was dedicated and motivated to be a father. It was important to him not to be absent and what he achieved as a refugee in this country proved his willingness to go to great lengths for his goals. I truly felt that my client wasn’t being fully involved in medical decisions for his daughter, and that had to change. He deserved unsupervised parenting time, inclusion in therapies, and inclusion in decisions that affected his daughter and the chance to pass on his culture to her.

At the end of three and a half days of trial, we were successful in obtaining joint physical and joint legal custody of his daughter! This was a victory both he and I fought for. My client never gave up, even when he felt as though the mother of his daughter and the courts were against him. He always showed up and did the work, and I am proud of him and this outcome for his family.

An Honor to Work on This Case

Without legal help, I feel as though my client would have been run over by a legal system he didn’t fully understand. I had the privilege of standing up for another father who, like myself, loves his child deeply. I hope the best for this family, that mom and dad can co-parent effectively, and that this little girl gets to grow up knowing both her parents love her and fought for her. I am honored to be a part of this story.

I Am Here to Help

All family law cases, but especially custody and adoption cases, can be complicated and very personal. I take pride in my ability to hear out both sides and treat my clients with empathy and respect. I learned a lot from this case, and I would be happy to speak to you about your specific story.