Standing Up for a Father and His Daughter 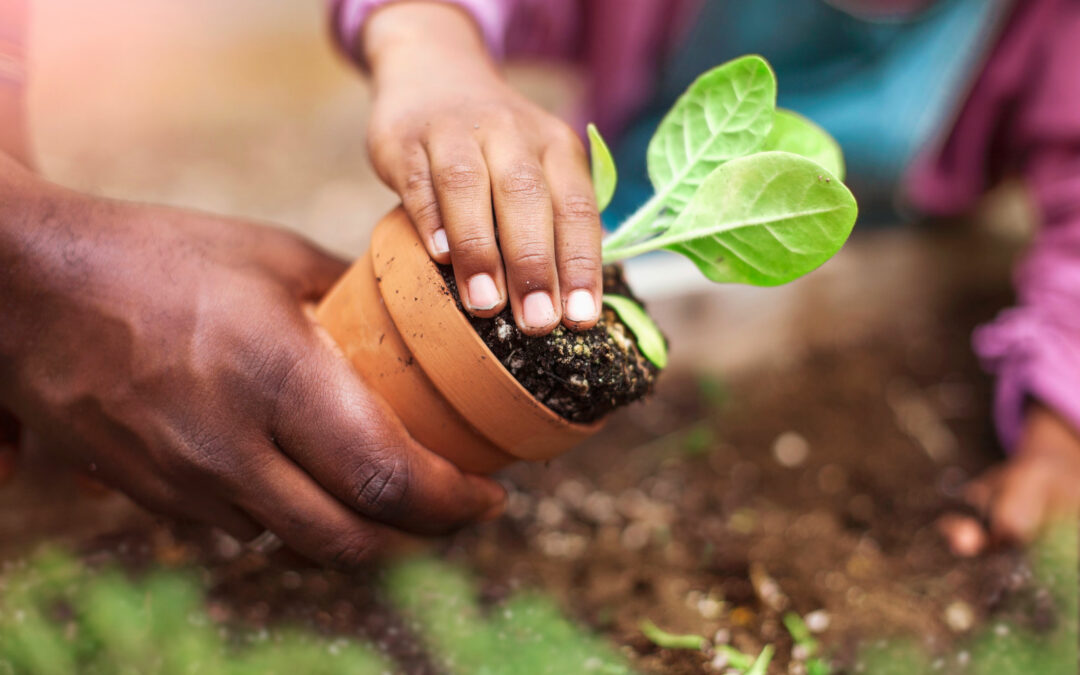 For the past year and a half, I have spent hundreds of hours working with a refugee father on a complicated child custody and family law case in Minnesota. I agreed to work on the case on a pro bono basis, meaning my client did not have to pay for my hourly legal fees. This case had a particular importance to me, as I have my own young family and I understand the love a parent has for their children. I also fully believed in standing up for this dad because he was ready and willing to do the work to be a father to his daughter.

When I was brought in on this case after a successful appeal by my colleagues, Kay Nord Hunt and Michelle Kuhl, my first question to our client, a father hoping to gain physical and legal custody of his daughter, was about his motivation. While he had missed the deadline to register with the Father’s Adoption Registry after his daughter’s birth, he and the mother both executed a Recognition of Parentage, which the Minnesota Supreme Court upheld as valid and led to the complicated custody case for which I was about to be involved. I wanted to know, beyond the normal generalizations, why being a father was important to him. His answers impressed me and showed me that he was ready to do the work both through the legal system and as a parent in the real world.

Refusing to Be an Absent Father

A refugee from (now) South Sudan, my client grew up in a dirt floor shack in an Ethiopian refugee camp with his sisters and mother, while his father stayed in Sudan to fight in their civil war. This absence profoundly impacted my client and his sisters. His story is deeply influenced by his absent father, his early life in an Ethiopian refugee camp and the pride he takes in his Nuer culture.

On top of being an engaged father, it was also important to my client to be a successful member of society and to show the world what a South Sudanese refugee can accomplish. Once my client entered the United States, he promptly graduated high school and enrolled in college. After college, he started working in the banking business. Currently, he works in downtown Minneapolis at one of the largest banks in the United States. It was important to him to show that no matter where you start, as long as you do things the right way, you can be a success. Obviously, he wanted to pass that to his daughter as well.

While his case was complicated by a number of factors, including his own lack of understanding of the American court system, I never doubted his deep desire to know and care for his daughter, to pass along his culture and family traditions to her, and to be present in her life in a way his father never was for him.

I entered the case after the Minnesota Supreme Court decision. This decision ensured my client’s daughter couldn’t be adopted (the plan of her mother at birth) without his permission. After several petitions for adoption by the putative adoptive family and motions from the child’s mother, my client was finally granted supervised visits with his daughter, who was now three years old and diagnosed with autism spectrum disorder.

I am proud of the work I did on behalf of my client, but I am extraordinarily proud of him, because he always showed up and did the work. He came to every visitation, he continued to fight for his rights to see his child and it was clear he loved his daughter. I feel it’s impossible to have a bad outcome when there are two people who love their child and are fighting for time with their child. This case was not hard because the child is unloved, but rather because the court needed to step in and help two parents figure out a way to both show up for their daughter.

While my client gained visitation rights to see his daughter, the child’s mother gained temporary sole legal and physical custody of the child, and then moved in with the putative adoptive parents. This, of course, led to further complications.

I’ll continue this story next week with part two of my blog series. More complications arise, but my client continues to prove his love for his daughter and his determination to be a part of her life. Stay tuned!

Read the second part of this blog.